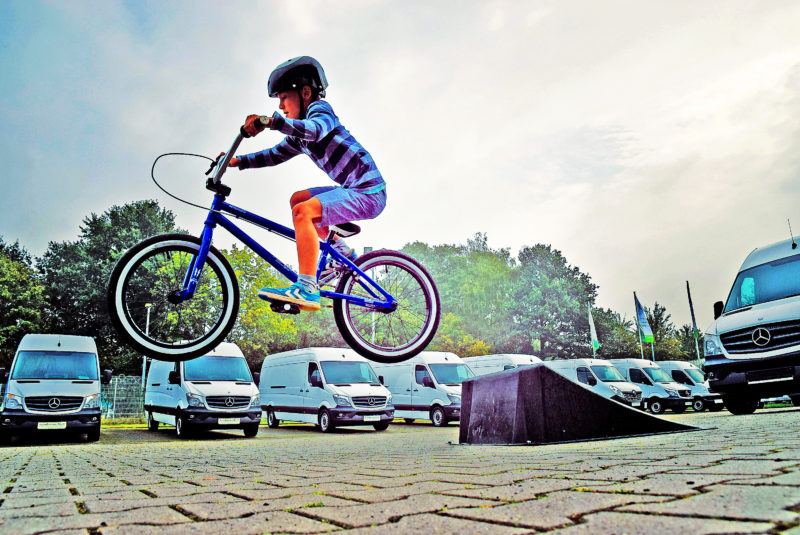 Here is a sampling of what I use to think was impossible for me…..

-Losing 40 pounds and keeping it off for 15 years

-Losing weight again after having children

-Being a calm mom when my kids were melting down

-Exercise more than once a year

So, what turned the Impossible to Possible?

The simple, yet important answer and first step is the most logically simple one: I thought it so…… Impossible is only possible once you identify it. Then and only then you take massive action until the transformation is complete.

What I realized when I created this list is that I have to now think long and hard to remember what my prior limiting beliefs were as these beliefs are no longer easily accessible. Negative thoughts and unconstructive belief systems that used to be pervasive have now been dealt with and pushed aside, and are now very difficult to retract.

What I know now is that when you want to achieve something that initially seems impossible, don’t allow yourself go back into the past to see if you can do it. The past is not relevant here. If you want to lose 50 pounds, looking to see if you did it in the past has no relevance in your ability to do it in the future. Instead, try to stay future focused. Spend deliberate time creating and considering what thoughts that your future self might think.

For example, you can ask, does the future self that is 50 pounds thinner, obsess about food? What thoughts does she think when she is at a party that enables her to not obsess about her choices? How would my million- dollar business self, make this decision? Spend a lot of time really thinking about your future self, the person who has already attained what your current self wants.

I like to think about all the inventions that did not exist until they appeared first as vision in someone’s brain. When Edison had the idea for a light bulb, he was met with skepticism, or when Steve Jobs had the idea for the iPhone, I’m sure many on his team doubted that a computer could be created to fit in the palm of our hands. These inventors had to start believing first that it was possible and took action with this belief in mind to create it.

In future blog posts we can discuss how to take the massive action, but the first step is believing you can.

It might be helpful to create your own list of things that you once thought were impossible until it wasn’t. Also, ask yourself what changed for you mentally that helped make the difference.

If you would like help turning the impossible into possible, I am starting to book my 3 complimentary sessions for November. Don’t let this opportunity pass you by. 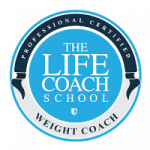 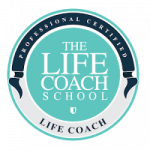 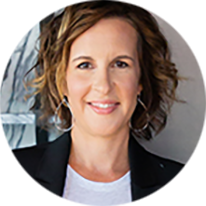